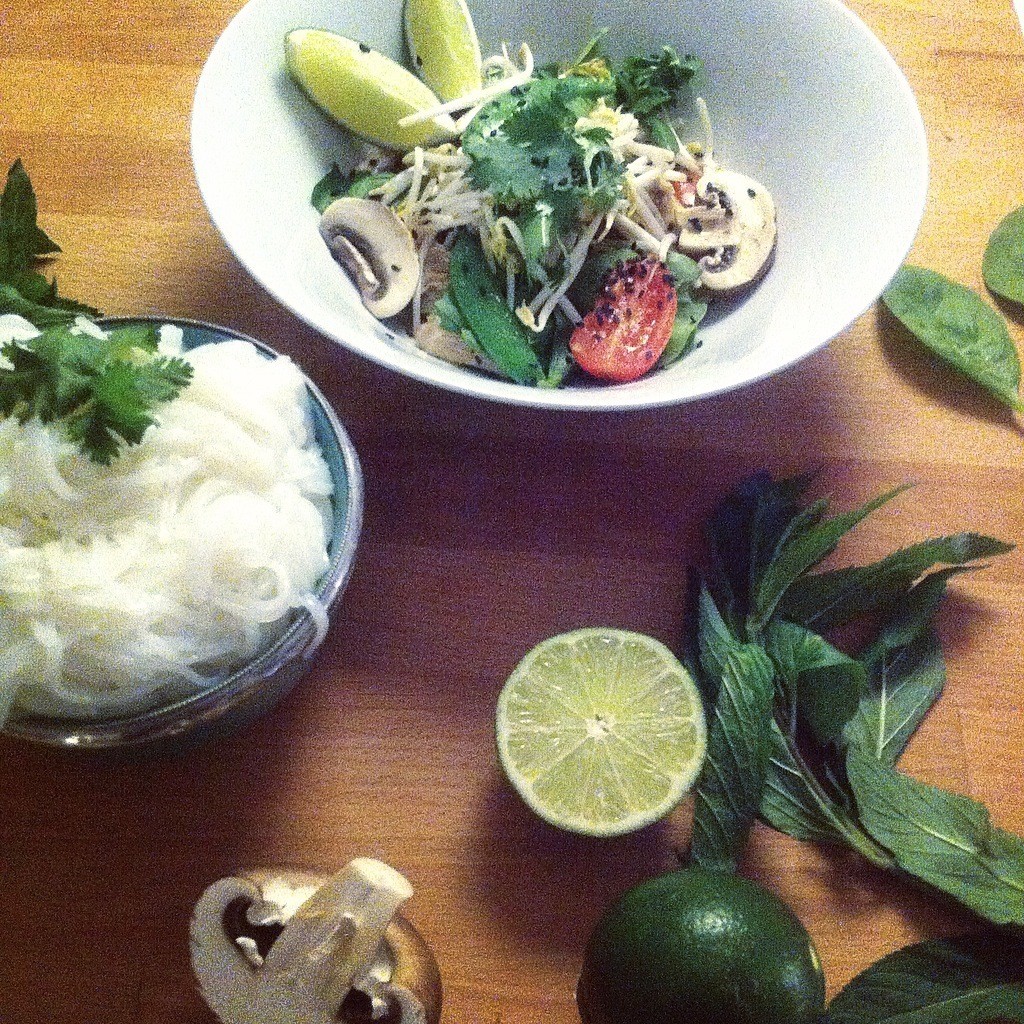 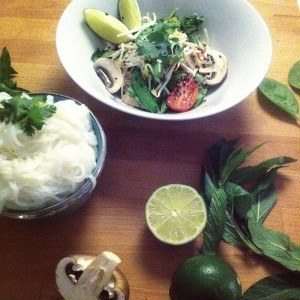 After almost one year of chopping, stirring, baking, frying, poaching, whisking, slicing, kneading, creating recipes, taking pictures and posting on Instagram I finally published my homepage on Monday night, which for me was kind of a dream come true. For the last few months, I’ve been making desperate efforts trying to create this page– with no success whatsoever! That was until I got the most generous help from someone who apparently absolutely knows what he’s doing. That beautiful outcome – in my opinion – is more than I could have ever imagined or wished for.

So for me that Monday night, when we finally launched whenannacooks.com, was a night to celebrate! Naturally. And what better way is there, to celebrate launching a food blog than with good food and glasses of wine? 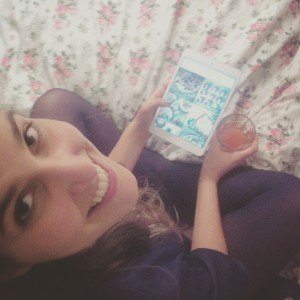 So this euphoric and psyched girl here then decided to make Vietnamese chicken pho – slightly altered, as I used a tiny bit of coconut milk.

Since my backpacking in Vietnam, I am a big fan of pho. In those three weeks of travelling through the country, I probably had a total of 50 bowls of pho. I even had pho for breakfast. In fact, I learned that pho is usually eaten as a breakfast food by most Vietnamese people, and it is very unusual for someone to eat it for another meal. Fortunately Vietnamese people are not very strict enforcing that rule – so I could have pho twice or even thrice a day – breakfast, lunch and dinner :)

Pho is stuffed with a great variety of fresh vegetables and herbs. It is a very simple dish, beefed up by a subtle assortment of various spices, completed by squeezed limes and a good handful of fresh cilantro. 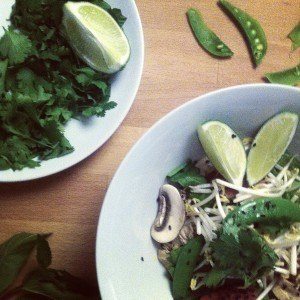 For a big pot of chicken pho which will feed at least 4 people you will need:

The preparation of pho takes a while as it needs to cook for at least one hour. In Vietnam, they told me that a real pho has to cook on very low heat for a minimum of 12 hours. Since I, unfortunately, do not have that time on workdays, I radically cut it down to 1-2 hours. You will for sure not get the whole flavour that you would get in one of those marvellous Vietnamese street kitchens but it for sure still is tasty. 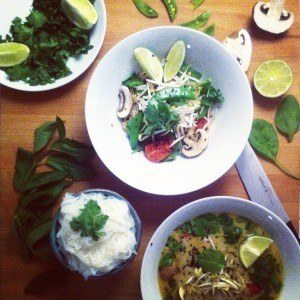 Note: If you are not a cooking-nerd as I am, and you do not store a thousand kinds of different spices and vegetables in your kitchen, living room and supply closet, feel free to play around with the exact composition, leaving out some spices or adding others. 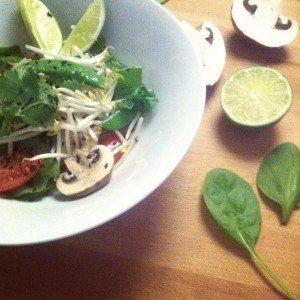 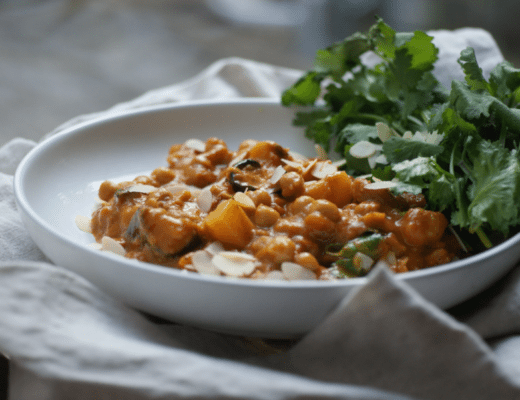 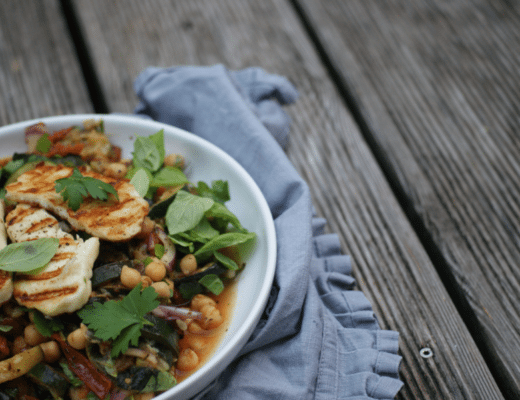 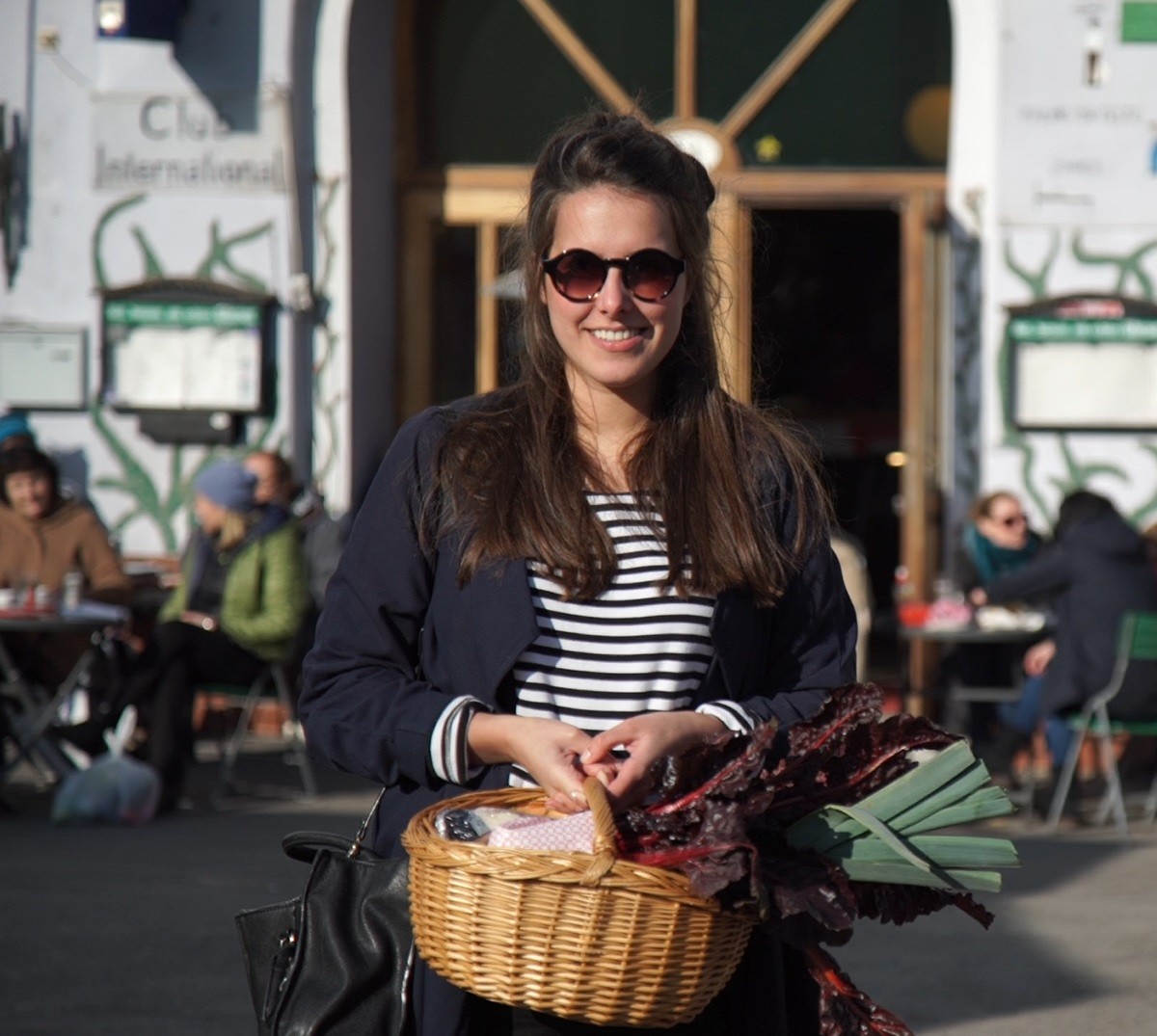 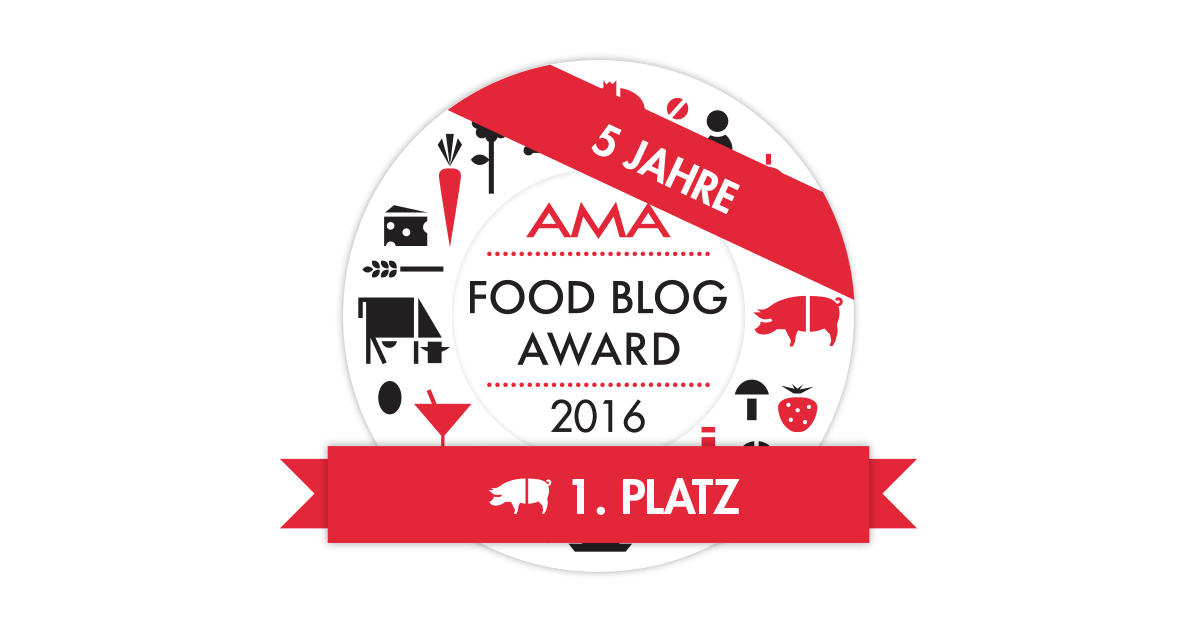